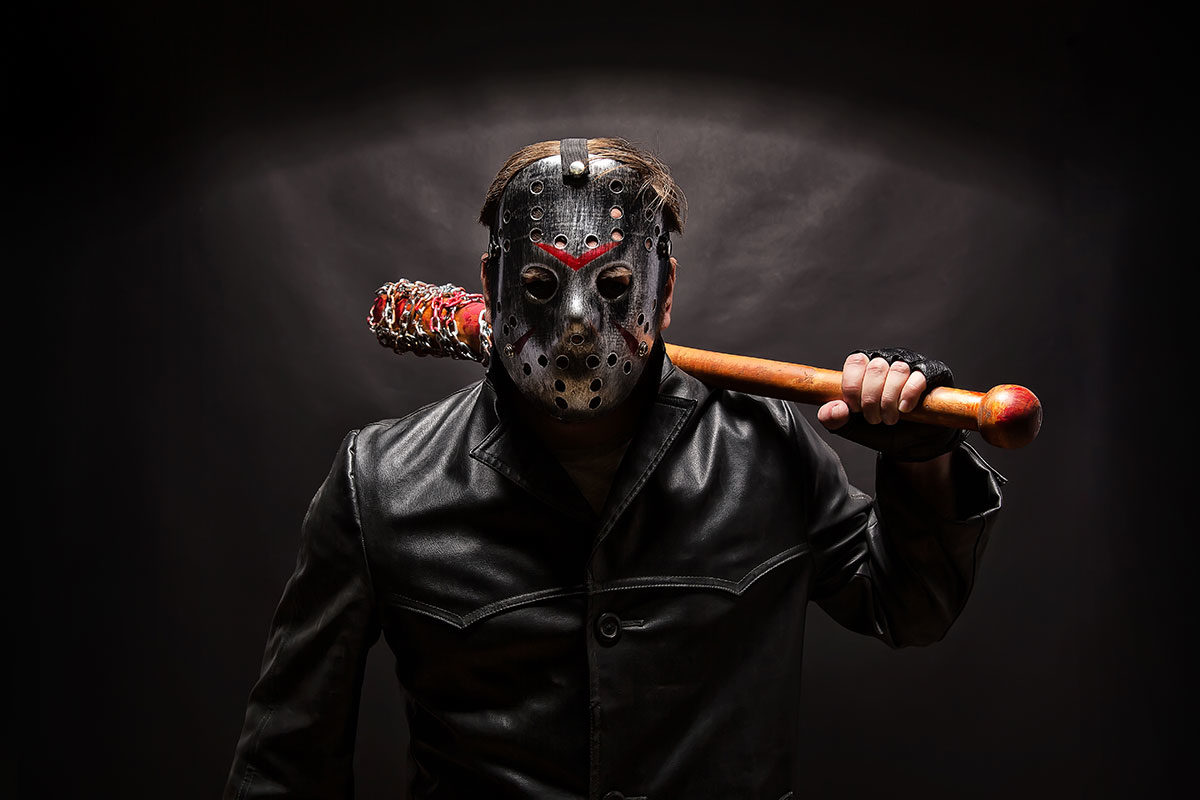 We are sad to announce that the event Sloss Fright Furnace will no longer be produced.

The producers, actors, technicians, and special effect masters all want to sincerely thank our fans for your unwavering support over the years.

Sloss Furnaces, a National Historic Landmark, is run by a board affiliated with the City of Birmingham. We were told by that board that “Fright Furnace in it’s current format is too disruptive to school tours and other operations”. It was also pointed out to us that “we do not consider the event well aligned with Sloss’ mission or the image we wish to present”.

We were offered a small amount of days to do the event. It is obvious to even the casual observer that with an annual production budget of over $500,000 that fewer days to recoup that investment made the continuation of this event impossible.

The event ran from 1997-2019 and brought more than 1 million horror fans to Birmingham’s City Center. We were able to present this Birmingham Landmark to the nation in a creative and compelling way, having the venue featured in at least 12 national television and cable broadcast, USA today, as well as other national print and on-line publications.

It was a great run! Again we say THANKS!

Sloss Furnace in the Press

Thanks to our Sponsors